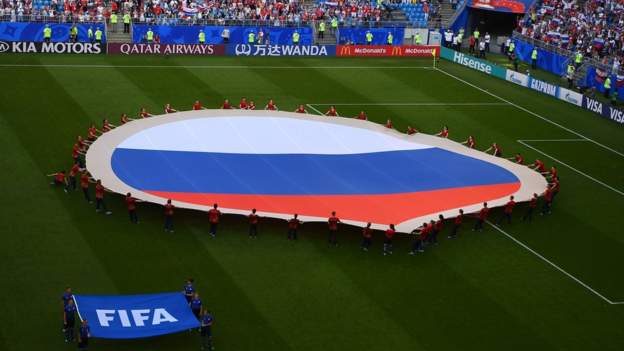 The soccer federation of Russia has abandoned their protest against FIFA for barring them from participating in the World Cup qualifiers in March after their country’s invasion of Ukraine.

The Football Union of Russia (FUR) filed an appeal to the Court of Arbitration for Sport (CAS) last month, requesting the FIFA to drop the ban and allow the Russian national football team to participate in the qualifiers. However, the CAS rejected the appeal on March 18, which caused the FUR to drop the appeals and accept the ruling of CAS.

What this means is that it is now official that the Russian men’s national football team will not participate and furthermore will not advance to the next phase of the World Cup 2022 tournament.

However, the Russian football federation is still petitioning against the Union of European Football Associations (UEFA), which banished the Russian clubs to participate in European tournaments back in February. Their initial request was also rejected by the CAS in the middle of last month.

CAS officially published a statement regarding the appeal. It said “The FUR advised the CAS Court Office on March 30 that it recalled its appeal against FIFA. This matter will be attended to and will be concluded as soon as possible.”

Back in February, Czech Republic, Sweden and Poland all made a joint request to FIFA, stating that they would not participate in the vòng loại world cup 2022 if Russia is not dropped in the World Cup competition.

Due to the banishment of Russia which were supposed to face Poland, FIFA instead allowed Poland to advance to the next round. They must defeat either Sweden or Czech Republic to secure their qualification slot in the finals of the World Cup 2022.

FIFA initially mulled over giving Russia a full ban after the nation’s illegal occupation of Ukrainian territories. On February 27, they allowed Russian teams to play in a neutral location as long as they compete under the name “Football Union of Russia”, refrain from using the Russian national anthem and use the Russian flag on uniforms to distance the team from being associated with the country itself.

However, this idea was again rejected by the national associations of the aforementioned three countries who were supposed to face the Russian team. This resulted in the joint announcement of both FIFA and UEFA to ban Russia from their tournaments the following day.

Russia continuing to appeal against other sports governing bodies

FUR announced that they will continue their appeal against the UEFA following their suspension of all Russian clubs to compete in any European club tournaments. This includes the banishment of Spartak Moscow in the Europa League.

Aside from the Russian men’s football teams, the Russian women’s national team was also barred by UEFA from participating in Euro 2022 that will be held in England this summer. This was a result of the refusal of several countries to play with Russian teams due to the ongoing war.

Also, the original venue for the 2022 Champions League finals on May 28 was St. Petersburg in Russia. However, UEFA moved the final competition to Stade de France in Paris.

Aside from football, Russia also appealed to drop the expulsion of its teams from the international events in other sports such as gymnastics, rowing, rugby, and skating. 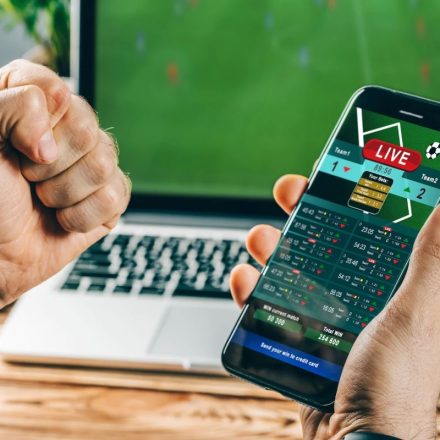 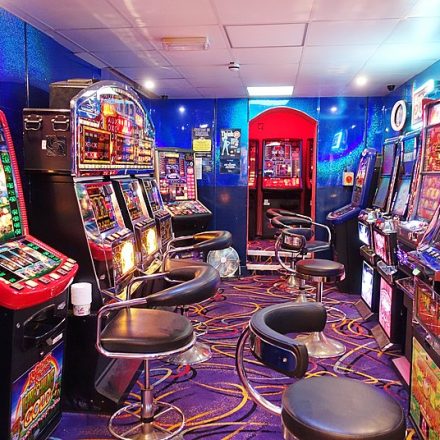 January 9, 2022 Charles Jesus
It is seen without a doubt that online casinos have witnessed a great boom in the recent past. There are so many games on offer here but the...